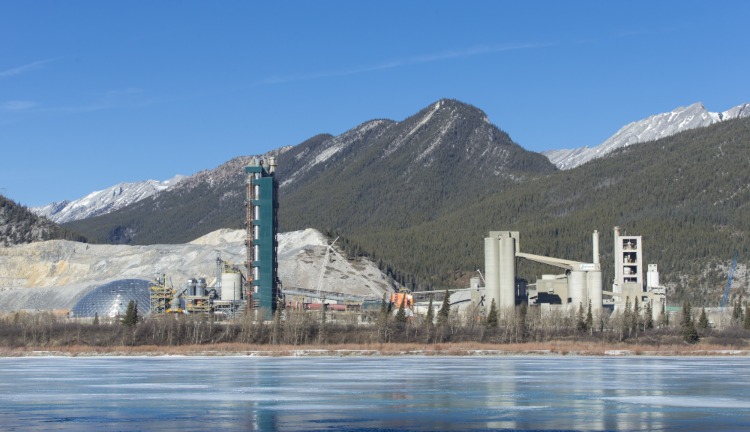 Committed to responsible energy management and the increased use of renewable sources in place of traditional fossil fuels, Lafarge will maximize this PPA to supply 100 GWh/year of wind power (electricity only) to the Exshaw cement plant.

“We are proud to have partnered with TransAlta to deliver wind energy to the Exshaw cement plant. Cement manufacturing is an energy-intensive process, and we are considering all levers available to supply our operations with power from renewable sources of energy,” says Brad Kohl, President and CEO of Lafarge Western Canada.

“The PPA will cover 25% of Exshaw’s energy demands, depending on actual production volumes in 2022 and 2023. This agreement, first of its kind for Lafarge in Alberta, is an important step to utilizing higher amounts of renewable electricity at our facilities,” adds Cailee Ellis, Head of Sustainability and Environment of Lafarge Western Canada.